The company was founded in 1915 by the late Robert Gibb Senior, who immigrated to the United States from his native Scotland. Born and raised in an industrial community, his interests and talent directed him toward a career in the mechanical industry. Following World War II, Mr. Gibb’s four sons joined him in the business, accelerating the expansion and diversification of the firm.

Today, the Gibb company remains a family-run corporation, with two of Robert Gibb’s grandsons as the owners. With multi-million dollar commercial and industrial construction projects, the people at Robert Gibb & Sons understand that excellence isn’t just a goal, it’s a responsibility. 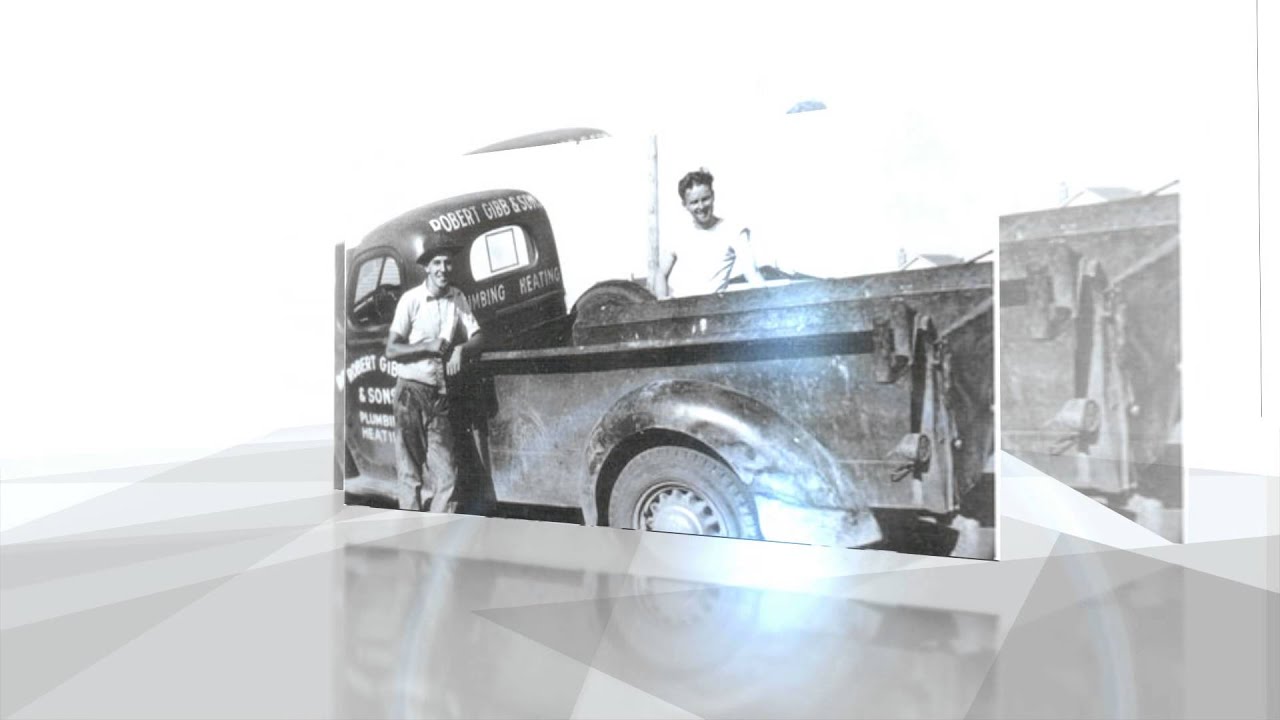